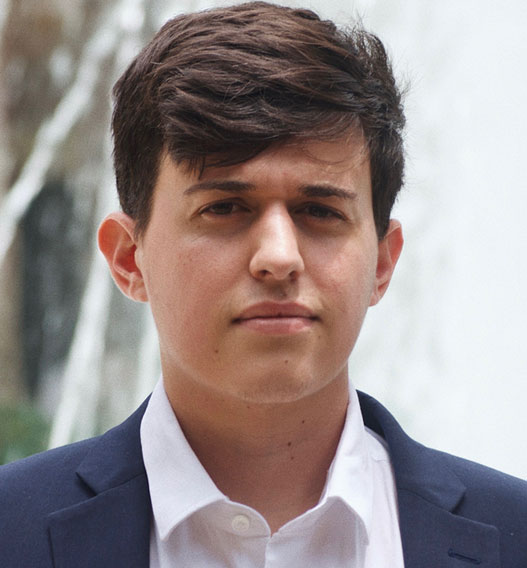 Mr. Colangelo serves as Senior Project Engineer for Plaza & Associates. He currently leads the engineering team. Prior to joining Plaza, Mr. Colangelo had been a key factor as a project engineer at H.W. Lochner in designing multiple large-scale public projects which include the redesign of Alton Road. Additionally, Mr. Colangelo had also previously played a crucial role as a Junior Project Manager with Ferreira Construction on a handful of public roadway restoration projects. Mr. Colangelo graduated with a Bachelor of Science in Civil Engineering from Florida International University and holds his E.I. License issued by the Florida Board of Professional Engineers. Fluent in English, Spanish, and Italian. 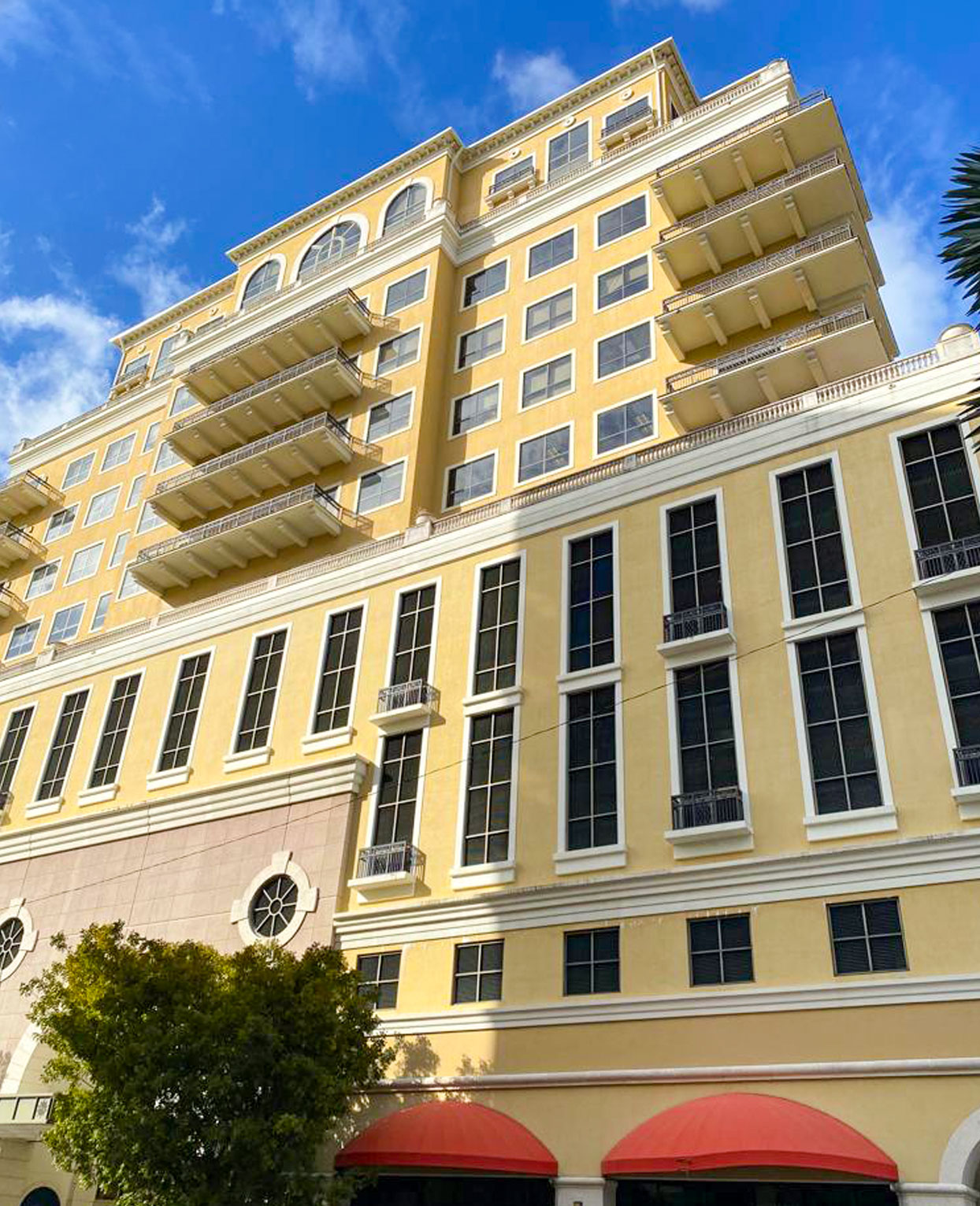